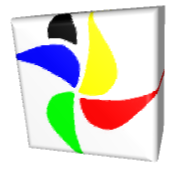 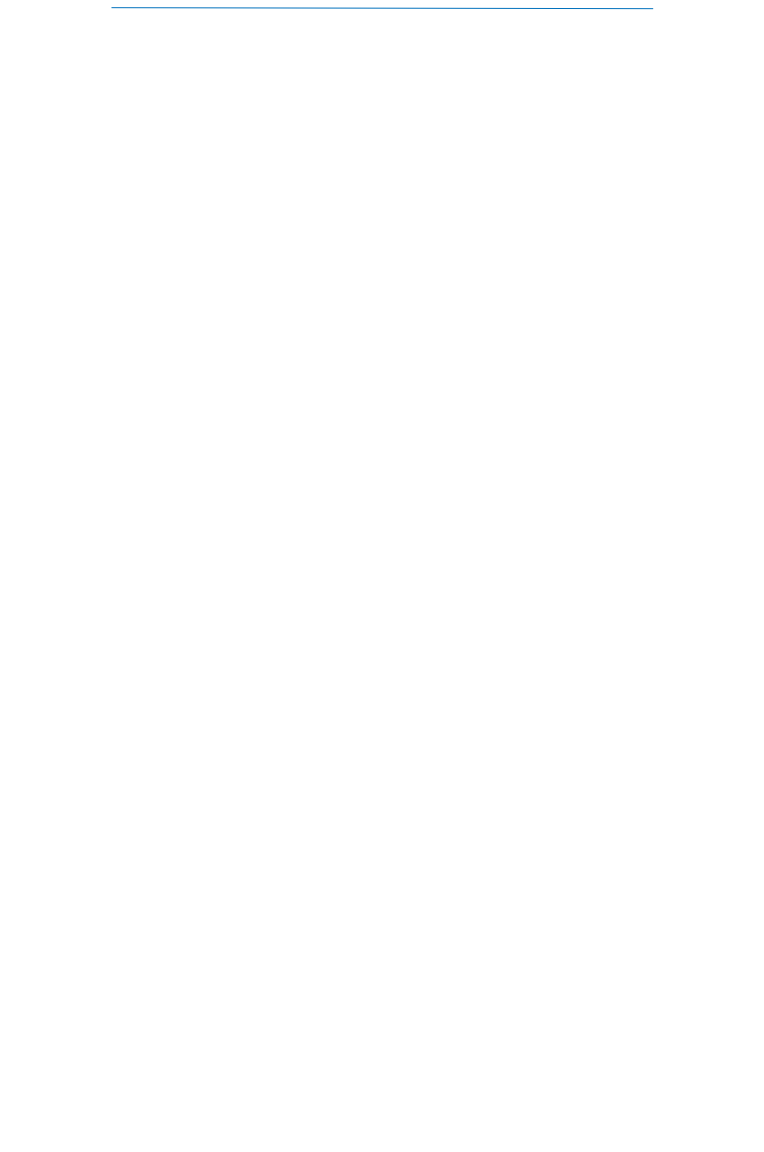 First and foremost, most people, addicts included, either don't know or don't believe that addiction is a very real, very physical disease.

People are not addicts because they are weak, and they don't have trouble quitting because of weakness!

Stage One
There is a natural chemical that our brain produces that is called Dopamine. This chemical is what stimulates our pleasure centre and also what lets our brain interpret what measures it need to take for survival. So, picture if you will, the following;

On one side of your brain you have a "sac" that contains the Dopamine, on the other side of your brain you have a receptor or gate. Now, in a normal, non addicted brain, Dopamine is released naturally after say a good meal or sex. In the normal course of things for instance, if we eat a steak dinner, the sac will release the normal amount of Dopamine, let's say one squirt. The gate opens, receives the Dopamine, we feel good and everything is as it should be.

Now, drugs also release Dopamine only at a much higher level, so while a candy bar might release one "squirt" of Dopamine, drugs release up to 100 times the normal amount of Dopamine. So, when you first begin to use drugs, you swallow a pill or shoot some Heroin, 100 squirts of Dopamine gets released causing the Euphoric feeling that leads you to use again.

The problem now though is that after a while, that one gate cannot open fast enough to accept the unusually high amount of Dopamine that is being supplied, so being the amazing organ that the human brain is, it simply grows another gate to help it process all that Dopamine. So, now we have 2 gates that are open and want (and need!)to be fed. So instead of needing to only take 1 or 2 pills a day, suddenly you find that you need 3 or 4. Now 200 times the normal amount of Dopamine is being released and the process continues, these 2 gates need help so the brain grows another, and another and another........Now we find ourselves needing 6 or 7 pills a day.

While this is happening our brain is led to believe that it now HAS to have this chemical to survive, just as it knows that it needs food and sex to live and to reproduce, It now thinks that without drugs it will die. The brain doesn't know what you are dosing it, just that it MUST have the substance or die. So, with continued use, our tolerance grows due to the extra gates that have open, that need to be fed and fed on a consistent basis.

Now, as opposed to the normal brain that has it's one normal gate, an addict may have 20 or 30 gates open. This state becomes their NORMAL. This is why you can take drugs in a high enough dosage that it would kill a normal person but for us it is the amount that you need just to feed all those gates and keep ourselves normal.
Now, you decide to quit. Easy enough, right?

I mean, just stop swallowing the pills and all will be well (ever been told that?). Well, as you know, it's not that easy and the reason why is when you suddenly take that drug away, (stop feeding those gates), our brain goes into panic mode, it thinks it is dying.

Because of this, you have 7 to 10 days of extreme sickness (WD). Our brain is sending out distress signals just like it would if you quit eating (think for a minute what a human will do if they get hungry enough and then you can see why addicts will do things they never thought themselves capable of to get what they need.) Now, after the first few days, the brain begins to realize that it is not going to die and you start to physically feel better. But that is by no means the end of the problem. Think of those gates for a minute, wouldn't it be nice if when you quit they disappeared and everything went back to normal?

Unfortunately, that is not the case, the addicts brain is forever altered. Those gates NEVER go away, you will always have all those extras.

This is where it is so difficult in early recovery. You have quit taking drugs, you feel a little better, BUT now you eat a candy bar, the normal amount (that one squirt) of Dopamine is released, BUT ALL of those extra gates open to receive it and our brain starts to scream "IT'S NOT ENOUGH", which of course it is not, we have 30 gates opening, expecting to be fed and they get one little blast instead of what it is used to. This is why in early recovery anything that releases Dopamine needs to be reduced or eliminated if possible. Of course you have to eat, you can't eliminate that, but have you ever noticed when you first got clean that you found yourself overeating or craving right after a good meal?

“Wellness is a perpetual feeling of self empowerment which allows you to live at your highest possible potential in all areas of your life, and helps to create the time and energy to improve yourself and others.”